At its meeting on 28 November, CIfA’s Board of Directors agreed the recommended minimum salary levels from April 2018. As in previous years, the discussions were informed by

CIfA’s strategic aim to achieve parity of respect and reward with other professions by 2020
In making its decision this year, the Board considered

The Board recognised that the market for archaeological services continues to grow (and is largely back to pre-recession levels) and that parts of the UK are experiencing difficulties in recruiting sufficient skilled archaeologists. It also acknowledged that there are significant regional variations in the market for archaeological services across the UK as well as considerable concern and uncertainty as a result of the Brexit vote. It considered Prospect’s recommendations but concluded that this would constitute a policy departure for the minimum salaries as it would require substantial increases to be phased in

Based on the information above, the Board concluded that recommended minimum salaries should increase from 1 April 2018 to

CIfA’s policy statement on pay highlights the impact of low pay on professional standards and on the ability of archaeological organisations to recruit, retain and motivate appropriately skilled staff. It also emphasises the need for organisations to work together to address the issues. As well as continuing to issue minimum salary recommendations as a benchmark for members and Registered Organisations, CIfA strongly encourages its partners on the Industry Working Group and its members to identify and make use of other available mechanisms, including workforce agreements and/or collective bargaining.

CIfA gathers information on pay and benefits in archaeology through its biennial member surveys which will enable direct comparison with data collected by other professional bodies. We will continue to convene and support the Industry Working Group and to discuss mechanisms for improving professional standards and achieving our aim of parity of respect and reward with other professions. 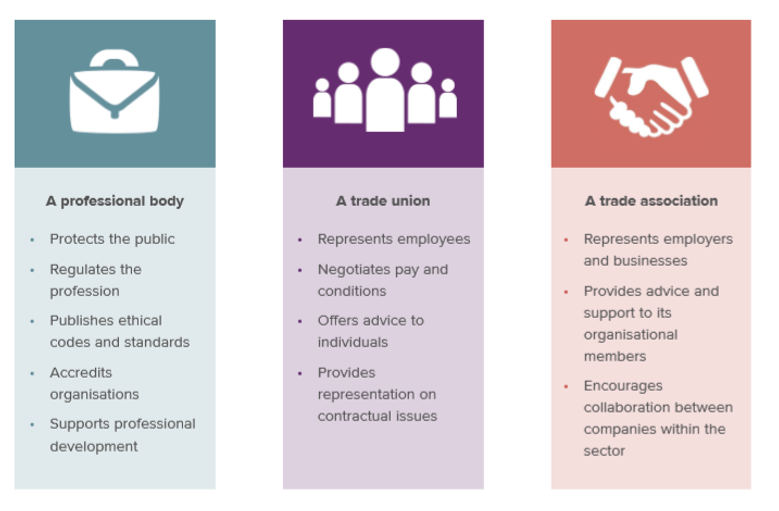